I'd like to stop forgetting. Between the working hours a cloud accumulates. When the cloud rains down, trying to funnel all that into one painting at a time leads into a flood. After it recedes, the resulting image is a distant dream of that cloud, dried up and broken. Through working I keep losing dreams, but also materializing something I couldn't predict. This process is molting, tricking mind to avoid the beaten path. Memory is both torn asunder and united again on canvas. It's rare to achieve something from that cloud of dreams, instead my work consists of odd, broken images.

But each painting, even the odd ones, have their place in the bigger picture, my lifelong family tree of images. Each of them irreplaceable. Painting is an attempt to catch that fleeting cloud, to fight back forgetting. And to be completely drained in the process. It's like I'm stumbling forward, through the walls, against the wind, using all my energy to make mistakes to learn from them, like a fool spiralling up and down.

The possibilities of the painting are overwhelming in the beginning. To finish a painting is the greatest satisfaction. But by then a lot has been lost both as the torn off layers and as forgotten images. Each finished painting has a history of cuts invisible to the audience. What you see as a static image is a cut to a stream for me. Thematically the sense of oblivion and absence are in the center of my work too. It's the forgetting of names, meanings and habits. A momentary loss of consciousness, a sudden reboot after an overflow, a confusing but purifying restart. Nature is abstract and nameless, it doesn't represent anything. Maybe you can see a face on an abstract form, but can you see the abstract behind your own face?

I paint quite fast trying to keep up with the momentary images and often end up making drastic changes to the work at hand. Sometimes it's simply because of my impatience and frustration but often it's because of a learned mechanism. I believe that to become a good painter I have to be ready to let go of both good and bad. This kind of thinking leads into images where all the remaining forms have gone through a rigorous process of testing if they really work, if they are real and right. Even things that I've worked on for hours have to go through the test and sometimes be destroyed. I have to make sure it's right because it might be my last painting. I want to get it right when I still have the chance. But in the end I can't rest in any certainty or trust in my knowledge or perception. I'm to rely on the fact that I can't keep up with the fluid reality, I can only produce images that are imperfect and always lagging behind my senses. From longing to exhaustion, all that is left after the painting is finished is just an image, an attempt.

The human being in my paintings is not just a part of nature and animal kingdom but also a part of the natural cycle. If there is emotion, it's ecstasy and catharsis coming from the realization of this fact. I often refer to my work being something that is not created but what remains. More than expression, my work is about searching. I'm looking for what lies underneath when all the layers and properties are stripped off, in the nameless heart. Rather than indulging in the cold facts of life that is characteristic to expressionism, I want to look for a fine balance between the two extremes without being lukewarm.

My work lies somewhere between human and nature, abstraction and form, light and darkness. The ascetic world that I'm after has maybe started from a vision or something visible but often it ends up being a world that evokes other type of sensations through eyes. When I look at paintings by others I'm most interested in the friction between the clumsy matter and the nimble vision, the intention and the outcome, the taming of matter. I don't use reference images as I'm working, so everything is dependent on memory. And often the image is put together from pieces of different impressions and memories that I find myself being obsessed about. For me all the sensory impressions are the origin for the image, not just the ones received through eyes. Painting is a rigorous study of reality through uncertain senses. 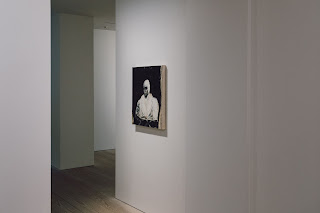 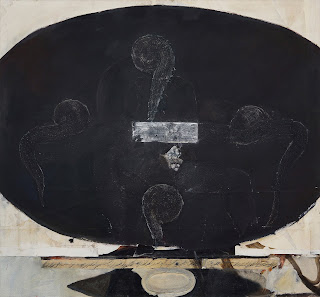 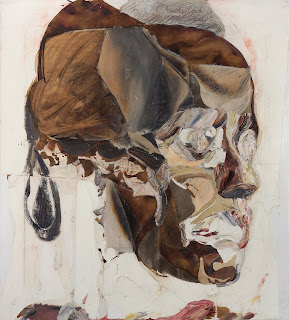 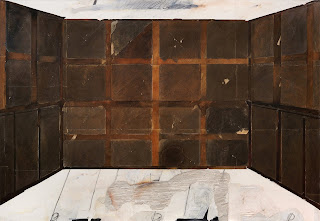 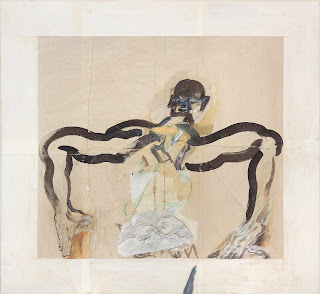 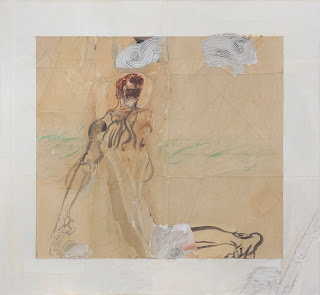 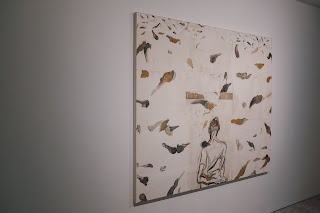 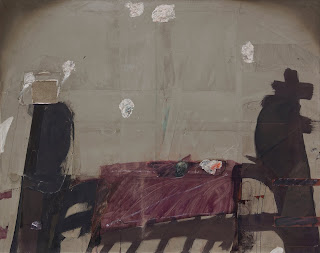 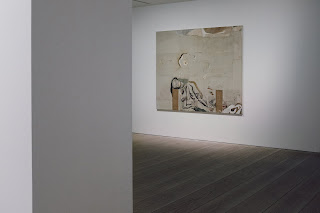 on May 06, 2020 No comments:
Newer Posts Older Posts Home
Subscribe to: Posts (Atom) 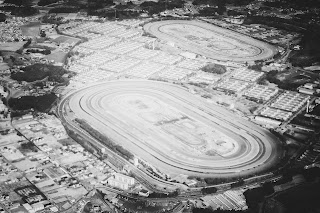